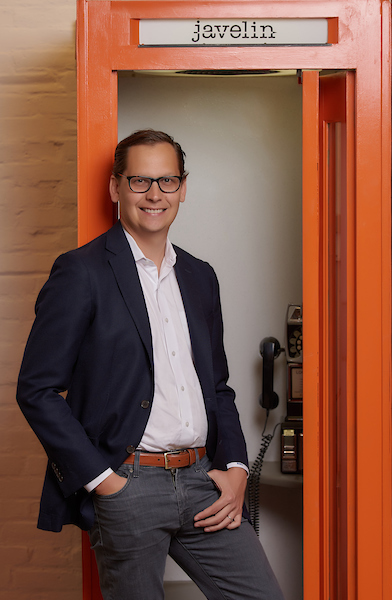 Keith Urbahn is president and founding partner of Javelin. For five years Keith worked for former Secretary of Defense Donald Rumsfeld, most recently serving as his chief of staff. He helped oversee the publication of Rumsfeld’s No. 1 New York Times-bestselling memoir. Previously he worked in the United States Senate for Republican Leader Mitch McConnell and as a Pentagon speechwriter. A summa cum laude graduate of Yale University, he also serves as a commissioned reserve intelligence officer in the U.S. Navy. He is credited in many media outlets as the first person to break the news of the death of Osama bin Laden to the world over Twitter. Urbahn lives in Alexandria, Virginia and has two children, Benjamin and William.