PUBLICITY, BUT WITH RESULTS 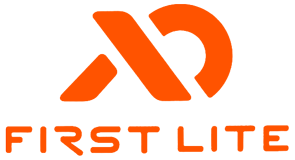 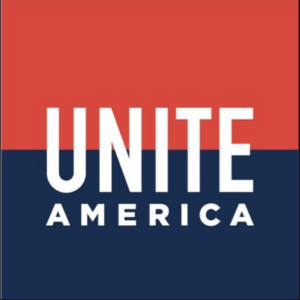 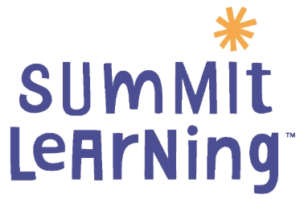 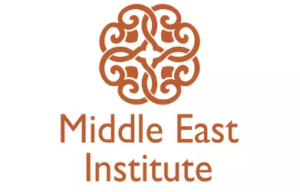 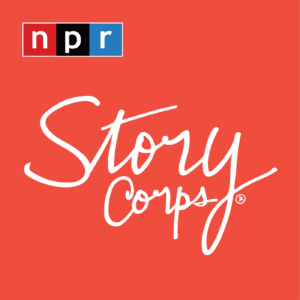 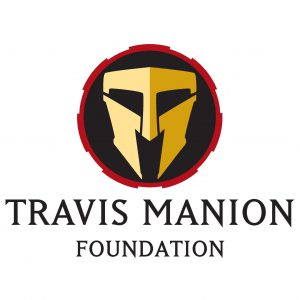 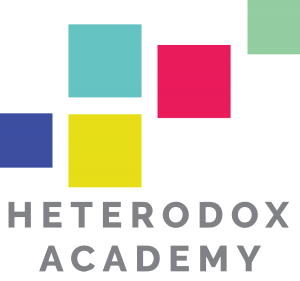 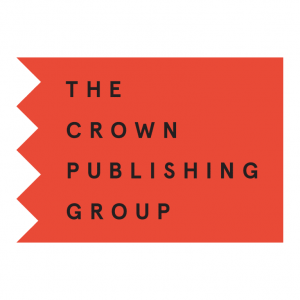 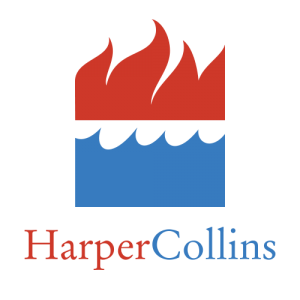 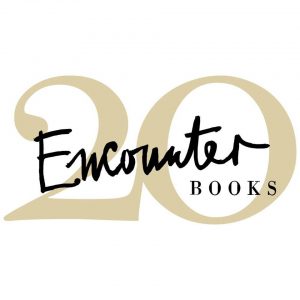 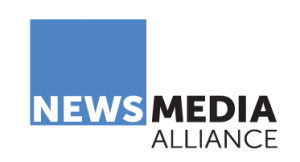 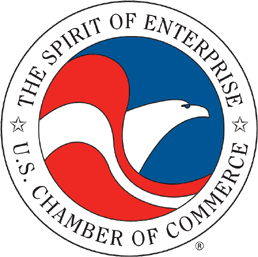 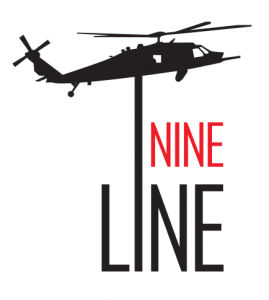 We’re continually rededicating ourselves to our craft of storytelling. Constantly reading. Forging new relationships. Refining pitches and editing the words we use for our clients’ messages. Always improving. It also means we take bold approaches with our PR clients. Instead of having them react to news, we help them create it. Rather than making them spend a fortune on marketing and ad budgets, we discover innovative ways to generate free media coverage.

In the ever-shifting media landscape, one thing remains constant: It’s all about telling a good story. And with our network including thousands of journalists, pundits, and other thought leaders, we bring incisive and compelling messages to the right audiences. And it’s worked, time and time again, for media figures, non-profits, advocacy organizations, business and companies, and New York Times bestselling authors.

We loved every minute working with Javelin. Javelin is the complete package – totally engaged at the highest levels, thoughtful, ethical, smart, strategic, and aggressive – with a remarkable rolodex of both mainstream and right-leaning contacts. They are hands on around the clock. Working with Javelin was a complete pleasure from start to finish – they are everything you could ever hope for from a communications firm. Javelin hit it out of the park.

We've had the best media coverage Travis Manion Foundation has had in the decade since it was founded, and that's thanks to Javelin. Because of their smart, creative approach and persistence with producers and reporters, they've secured coverage ranging from the CBS Evening News to Good Morning America and the New York Times to Fox News.

Javelin literally broke our website with the media attention they’ve helped bring to our company. They have been responsive, creative, and above all, results-oriented. From national television hits to local radio interviews, Javelin has vaulted our veteran-owned company into the national spotlight and given us some of our best sales days in company history.

Javelin worked wonders. They seized on news hooks and used their extensive contacts with producers in every medium to get bookings. They worked the web and were able to get the book into the hands of influential bloggers and on major aggregation sites. They are smooth and reliable and worked well in coordination with my publisher. It was a real delight working with them.

Javelin has been more than a PR firm; they've been a creative partner for the U.S. Hispanic Chamber of Commerce. They have delivered top-tier television hits. They have helped craft op-eds that have appeared in the pages of national newspapers. And all along the way, Javelin has helped us join the national conversation by shaping and then advancing a message that is sharp, timely and relevant.

Publicity is hard to do, and it's especially hard to do well.  In my experience, Javelin makes it seem effortless.  Their connections to producers and reporters, as well as their creativity in their pitches sets them apart.

I can attest from personal experience that the team at Javelin knows how to take an organization's priorities and insert it into the national conversation.  They went out of their way to help us develop an organized and creative strategy - and they never let up.

We develop proven communications strategies and messaging plans that make the news cycle work for you. When that isn't enough, we help you make your own news.

From Sunday TV shows to cable news to midday network talk to morning and afternoon drive-time radio, we work with hosts and producers on every network and station.

When an interview or a quote just isn’t enough to get your message across, we rely on creativity and longstanding relationships for placement.

We have mastered the art of successful book rollouts, landing dozens of titles on the New York Times bestseller list. Ahead of publication, we strategically place news and excerpts to drive buzz and manage wall-to-wall media.

Ignore the frontiers of new media at your peril. Our longstanding relationships extend to YouTube and Snapchat and Instagram personalities as well. We work with a host of new media influencers who can help reach both mass and niche audiences.

Javelin started as a team of writers. Our work has been the featured in the op-ed pages of every major newspaper in America. As only pros can, we can take your voice and message and adapt it for top-tier placement.

We believe in attracting the right kind of audience, not just inflating the numbers of followers or likes for our clients. We focus on target demographics and attracting influencers on social media who will share our clients’ content.

We have prepared and trained dozens of individuals to be camera ready to sell a product, fend off hostile questions, advocate for an issue, or become a media personality.

When you need to make a splash with an event or product launch, we can arrange a smart rollout and bring the cameras and media to you.