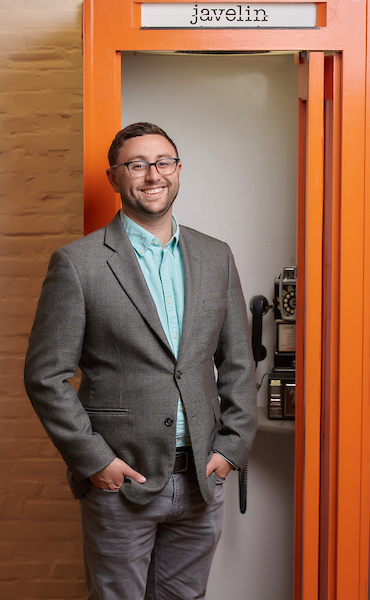 Since joining the team in 2017, Frank has worked with U.S. Senators, think tanks, non-profits, and private-sector companies on messaging, media booking, and New York Times-bestselling book rollouts. He has secured client appearances on Fox News, CNN, MSNBC, HBO, NBC, CBS, ABC, and C-SPAN. He previously worked for a leading bipartisan public strategy firm where he assisted foreign governments, non-profits, and Fortune 500 companies with public affairs campaigns, government relations strategies, and political messaging. Frank earned his B.A. in International Studies with a minor in Russian language from the American University School of International Service. He is a native of Staten Island, New York.